The admissibility of the modes of proof 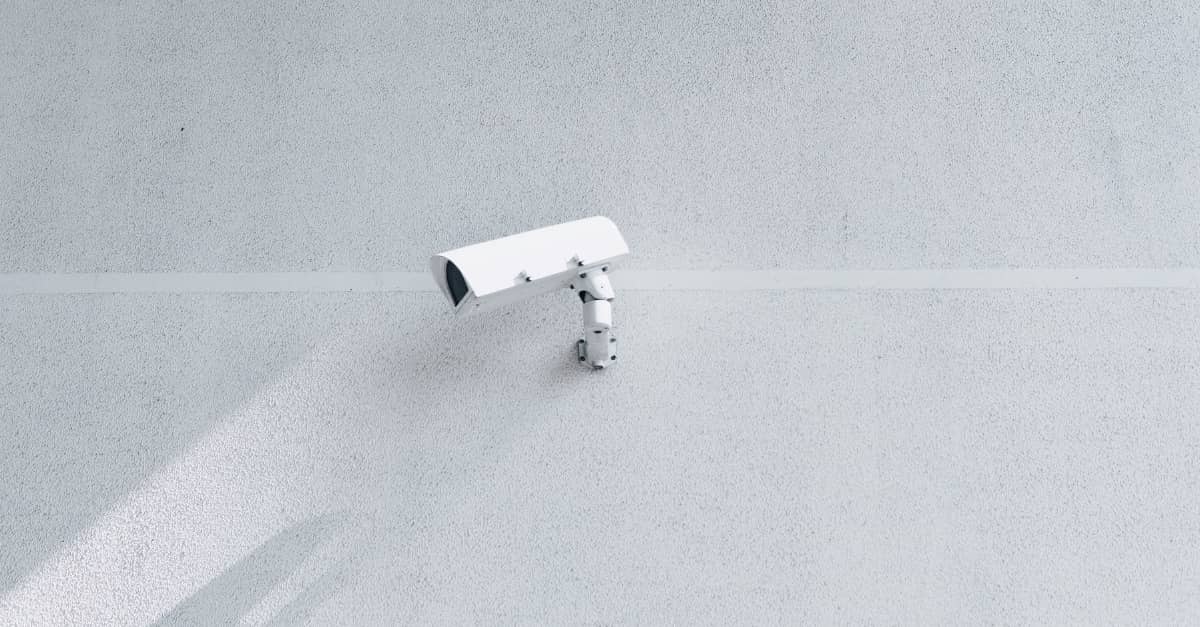 The principle is provided for in article 1358 of the Civil Code, according to which “except in case where the law provides otherwise, proof may be provided by any means”.

On the basis of this principle, the case law of the social chamber regularly recalls that in labor matters, evidence is free for all parties to the dispute.

The Social Chamber, however, clarified that this rule does not allow the production of evidence obtained by an illicit process, which in particular refers to surveillance measures put in place by the employer without the employee’s knowledge.

Indeed, if the evidence is free, it must also be fair and respect privacy.

In this decision, the Court of Cassation considered that “henceforth” the illegality of a means of evidence “does not necessarily entail its rejection of the debates”, the Court specifying that “the judge must assess whether the use of this evidence has undermined the fairness of the proceedings as a whole, by balancing the right to respect for the personal life of the employee and the right to evidence, which may justify the production of elements prejudicial to the personal life of an employee on the condition that this production is essential for the exercise of this right and that the infringement is strictly proportionate to the aim pursued. “

There is thus non longer any inadmissibility in principle of a means of proof obtained by an illicit process, a control of legitimacy and proportionality now having to be ensured by the judge, who will have to seek a balance between respect for the private life of the employee and the right to evidence.

The production of elements that infringe on an employee’s personal life but are essential for the exercise of the right to evidence could thus be considered admissible if the infringement is strictly proportionate to the aim pursued.

If the surveillance device is considered disproportionate, the evidence obtained through it would then be rejected.

In a decision of 23 June 2021 (Cass. soc. 24 June 2021, n°19-13.856), the Court of Cassation thus considered that a video surveillance device constantly monitoring an employee was invasive of privacy and disproportionate to the alleged aim. The images from this device, which could demonstrate the reality of the serious misconduct alleged against the employee, were consequently rejected from the proceedings.

What will be decided in the presence of a recording made by an employee without the knowledge of his employer?

In view of the evolution of case law, such a method of proof could be considered admissible if it is deemed legitimate in terms of the right to proof and proportionate to the aim sought.