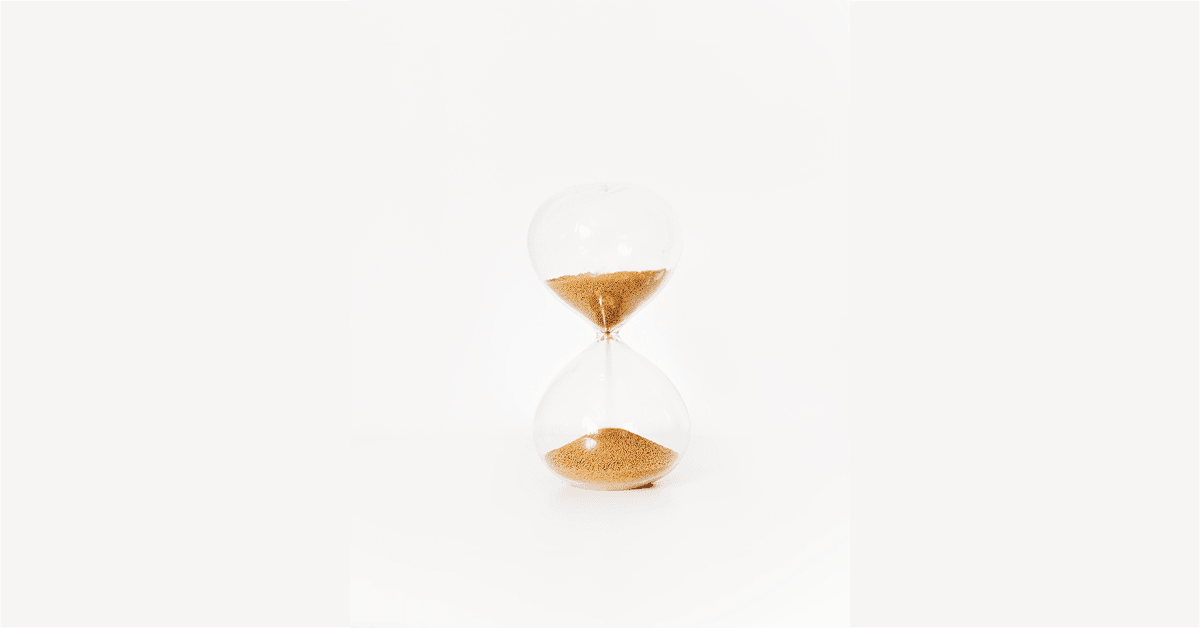 In France, the barrower’s action against the bank who advised him, in compensation for the loss of the chance to purchase a more adequate insurance cover becomes time barred after five years within the date of the insurer’s refusal to cover a loss.

BNP Paribas grants a loan to an individual in return for two guarantees: the purchase of a borrower’s insurance and a banking, and a suretyship issued by Crédit Logement.

The borrower placed on sick leave asks the insurer to take over the repayments of his loan. The insurer opposes the fact that the borrower has reached the age beyond which his health risk is no longer contractually covered.

Because of the borrower’s default, BNP Paribas terminates the loans agreement and triggers Credit Logement’s suretyship for the payment of the loan’s remaining balance. Credit Logement then claims for repayment against the borrower who, in turn, claims for damages against BNP Paribas on the ground that they have wrongfully advised him to purchase an insurance cover unfitted to his situation.

On the ground of Articles 2224 of the French Civil Code and L. 110-4 of the French Commercial Code, the French High Court ruled that that the litigious five year time limit starts to run not on the date on which the insured becomes aware of the terms and conditions of his insurance cover but on the date on which he becomes aware or should become aware of the facts giving rise to his legal action on the ground of the wrongful advice provided to him when purchasing the said cover. In the present case, such date corresponded to the day on which the insurer refused to cover the borrower’s sickness on the ground of the age limit provided by the contract.