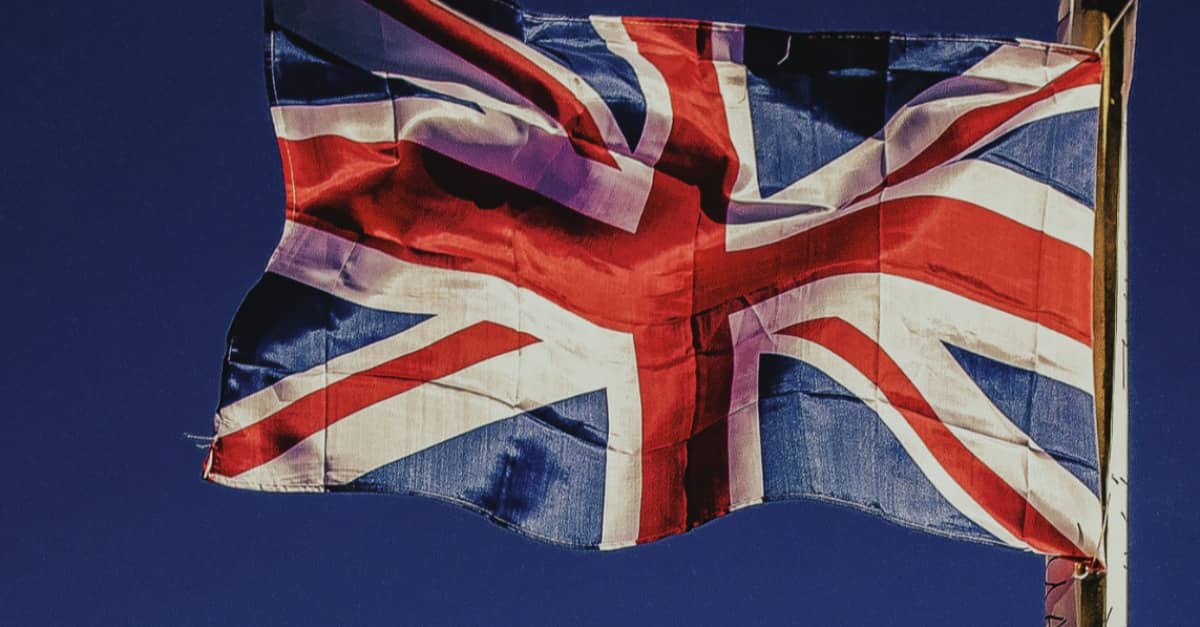 British insurers operating on the French territory pursuant to their European passport will their on-going insurance or reinsurance contracts being prevented from being extended or renewed.

The combined interpretation of article L. 310-2 I 2° of the French insurance Code and its references to articles L. 310-1 and L. 310-10, allows an insurer with a European passport to operate on the French territory.

Since January 1, 2021, British insurers no longer fall within this framework.

But what about their on-going insurance contracts?

An Ordinance of December 16, 2020 has modified article L. 310-2-3 of the French insurance Code, which governs the case where a company that has validly carried out insurance operations loses its European passport.

The rule is now as follows: the insurance and reinsurance contracts of British companies may not be extended or renewed.

In other words, insurance and reinsurance contracts will remain valid for their residual term and it will not be possible to carry out new operations involving the issue of premiums.

Exceptions are made for hypotheses where common sense dictates that payments should be allowed to continue (split premium, deferred premium etc.).

Failure to comply with these provisions is sanctioned by the annulment of the contract, it being specified that such nullity is not enforceable against the subscribers (or adherents) and beneficiaries of these contracts.

The non-binding effect of the nullity against subscribers and beneficiaries was formerly subject to them being acting in good faith. This requirement has been removed in the new version of article L. 310-2-3 of the Insurance Code.

British insurers disregarding these provisions could therefore be simultaneously obliged to cover the guaranteed risks and to refund the related premiums, even in the presence of a policyholder of known bad faith.

The new article A. 310-1 of the Insurance Code lists the terms and the content of the information to be provided to policyholders (or adherents) in respect of the new rules applicable as a consequence of the Brexit.