Corruption in France: the Anti-Corruption Act about to be amended 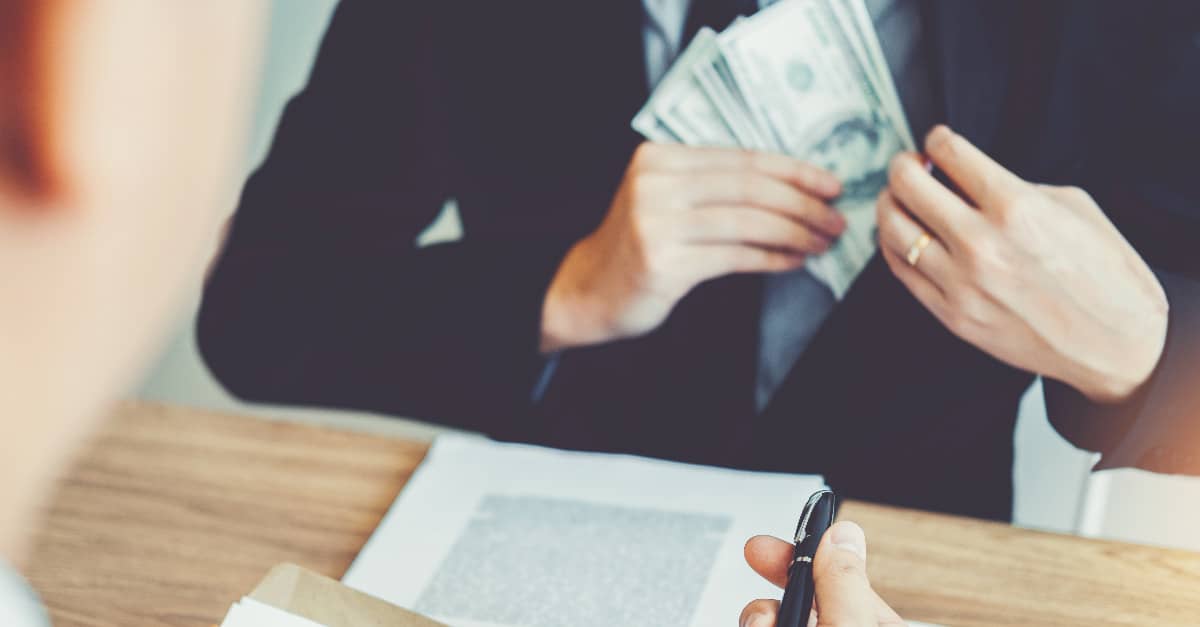 The French Parliament recently assessed the anti-corruption act of 2016 (“Sapin 2”). In their report of 7 July 2021, deputies Raphael Gauvain and Olivier Marleix issued 50 propositions aiming at “infusing new life to the anti-corruption policy in France”, relating to four identified pillars

In addition to asking for the implementation of a reinforced anti-corruption plan, the Report of 7 July 2021 recommends to create a new independent administrative authority in charge of controlling and sanctioning corruption and to reinstate the role of the Government in the monitoring of the French anti-corruption policy.

How? By involving corporate entities more closely to the negotiation of the DPAs, ameliorating the legal framework applying to the individuals implicated in corruption (subject however to the spontaneous disclosure of corruption and their full cooperation with French justice) and facilitating internal investigations.

How? By removing disinterestedness and redefining good faith as criterion for benefiting from the whistleblower status and facilitating direct reporting to public authorities. The Report of 7th July also recommends that the status of whistleblower be certified, either by the French rights defender or by a court and that a dedicated compensation fund be created.

How? By implementing an ethics code for lobbyists, making controls on lobbyists more efficient, treat as lobbying acts the actions undertaken as the initiative of public decision-takers and include the President of the French Republic and the members of the “Conseil Constitutionnel” and of the “Conseil d’Etat” in the list of the public decision-takers with whom lobbying acts shall be disclosed.

As a result, it is believed that a draft bill of law revising the French anti-corruption act of 2016 will be submitted to the French parliament by the end of the year.