Insurance coverage of business losses caused by the sanitary lock-out: what is the situation in France?

“A good amicable settlement is a better than a bad trial”. 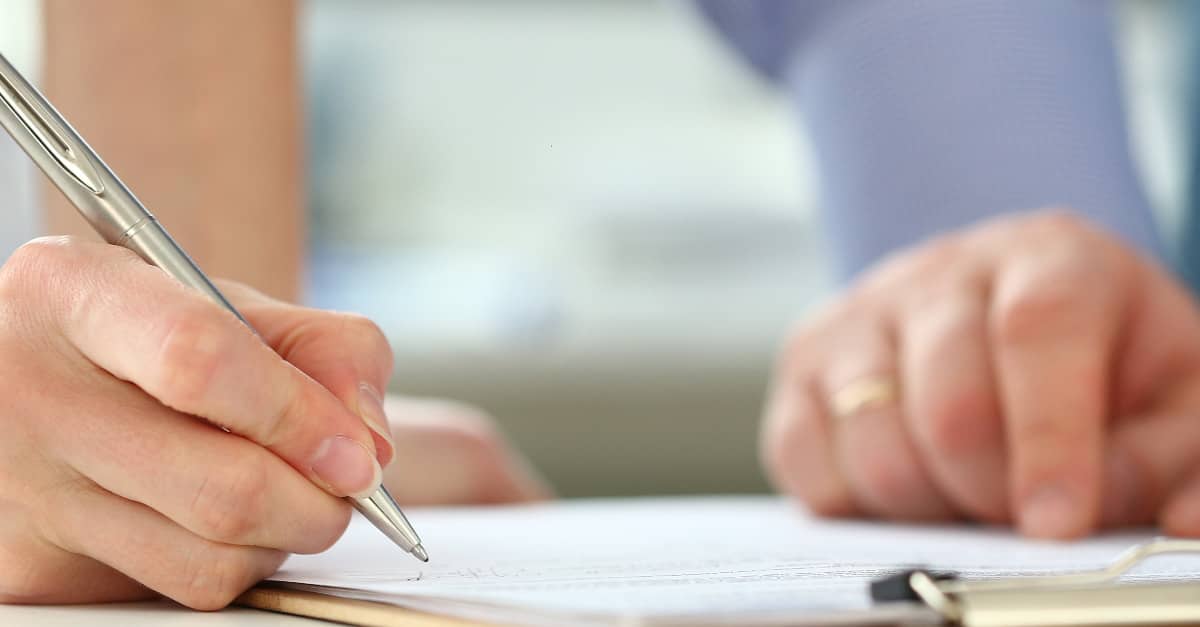 The emergence of Covid-19 in France at the beginning of 2019 obliged French authorities to enact the mandatory closing of all trade and shopping facilities, thus causing enormous business losses.

About 40% of French merchants were covered by an all-risks policy providing for compensation in case of losses arising out of a “covered event”.

For those who had purchased a specific insurance coverage against the economic consequences of an epidemic (about 130,000 insureds), the situation seemed different.

Indeed, theirs contracts, a large majority of which was issued by the same insurer (Axa), provide coverage for business losses arising out of a closing decided by public authorities because of an epidemic.

Nevertheless, the same contracts also stipulate that such coverage shall be excluded in case other facilities in the same geographical area are closed for similar reasons.

On the basis of this exclusion, Axa systematically refused to cover these insureds’ losses, thus causing a hundred of them to go to court, either in the course of the intermediary proceedings or the in course of proceedings on the merits.

On 25 February 2021 and for the first time in appeal on the merits of a case, it was ruled in favour of the insured on the ground that the exclusion opposed by Axa is unenforceable, as it has the effect of depriving the related coverage of its substance (which is something prohibited by French insurance law).

Although the French system does not rely on “precedents” (case law can only serve as a guideline), there is no doubt that the decision recently made in appeal will impact all the ongoing cases and that Axa’s position will be all the more untenable as the exclusion it is taking refuse behind also lacks clarity: as a matter of fact, French insurance law provides that interpretation shall always be in favour of the insured!

From a legal point of view, Axa’s chances to succeed were limited since the beginning. From a communication point of view, Axa was sure to lose because even if it had won in court, the French public would have blamed it for not supporting its insureds.

This should remind lawyers the French adage according to which “a good amicable settlement is a better than a bad trial”.